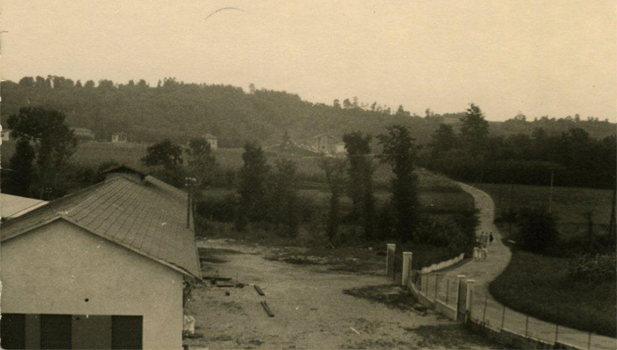 Giancarlo De Molli Industries S.p.a. was founded in 1948 as a simple artisanal enterprise dealing with the production of tools.

In 1964 the production of hinges for motor vehicles began, starting with hot steel forming. 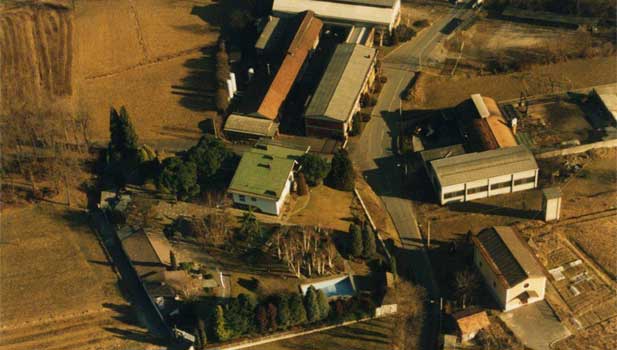 1958 – Construction of the first warehouse with a molding department;

1982 – Introduction of the first printing presses in partial replacement of hammers;

1988 – Production start of cold forged materials and cutting up;

1994 – Change in corporate and organizational set up and activity expansion towards the new electric and railway businesses;

2000 – Introduction of robotics in production;

2002 – Creation of the stainless steel line for isothermal vehicles;

2006 – Development and creation of products for construction and architecture fields ;

2008 – Optimization of the lines for alloys molding and processing;

2012 ­– Complete extension of the covered surface with the construction of 4 buildings 2.000m2 and the reclaim of the area around the industry; 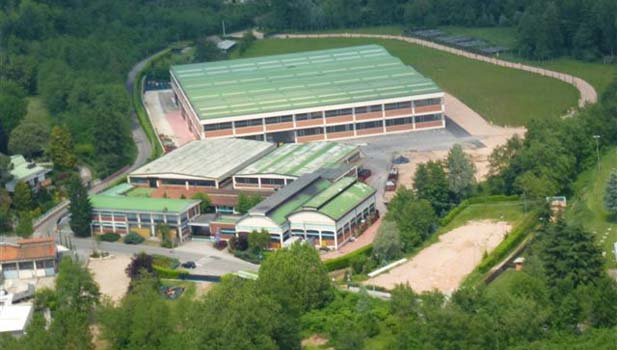 2016 – The company becomes international  by opening its German branch “De Molli Industrie GmbH” in Tübingen, in the region of Baden-Württemberg.

2019 – Further increase in production capacity with the purchase of three new machining centers, including a 5-axis continuous one. The structure was strengthened in all areas by adding new qualified personnel to all sectors of the company.